The Rottendorf Foundation will award the Rottendorf Prize 2022 for services to Low German to Hannes Wader on October 26, 2022 at the suggestion of the Westfälischer Heimatbund e. V. (WHB).

With its decision, the Rottendorf Committee in the Westphalian Homeland Association honors “the courageous, uncompromising and unprejudiced treatment of Low German” in the songwriter’s work.

In addition to his socially critical yet lyrical and poetic songs, Wader devoted himself in the 1970s to folk songs, which were frowned upon at the time. After 50 years, he ended his touring life in 2017. In 2013 he was awarded the ECHO prize for his life’s work, which includes 37 studio and live albums. In 2019, his autobiography “Trotz alledem. mein Leben“. 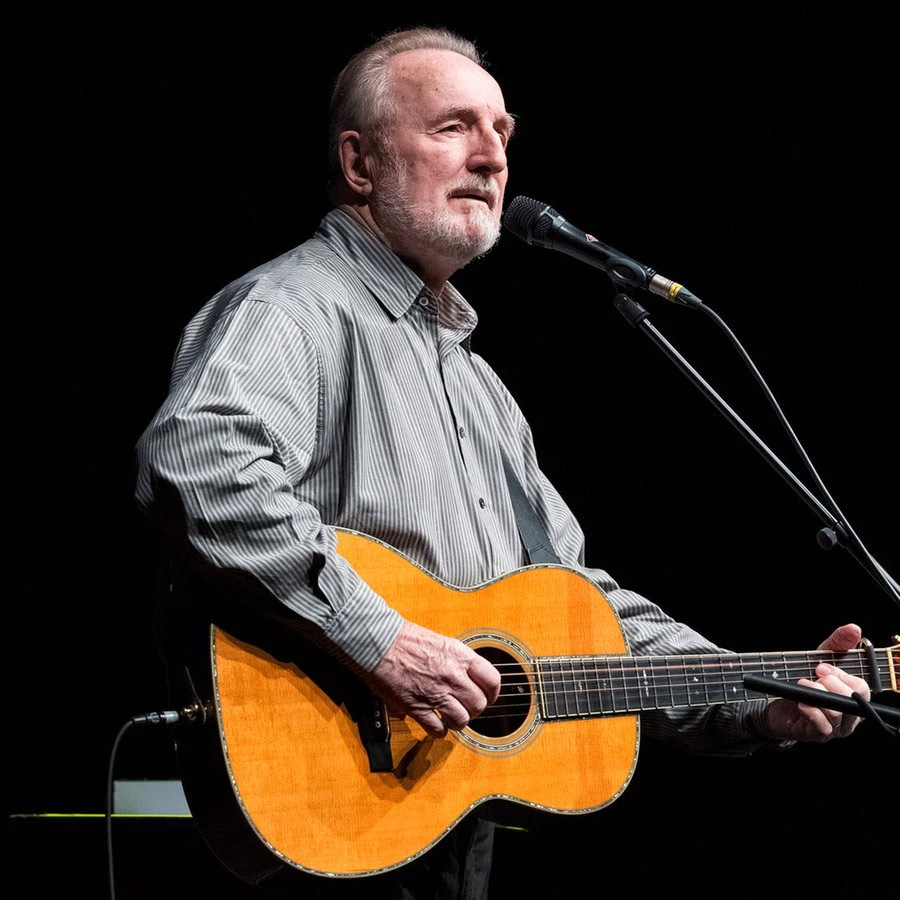