The purpose of the Foundation

The promotion of scientific research in the fields of pharmacology and pharmacy
(§ 52 Abs. 2 Nr. 1 und 7 AO)

These purposes are realised in particular through:

Financial grants for the promotion of scientific work, the care of cultural assets including scientific libraries by supporting acquisitions and accommodation, support for the publication of culturally and/or scientifically valuable works and the preparation and training of young scientists who, in the opinion of the church circles represented on the Board of Trustees, are worthy of support, also outside the university sector.

Grants to Catholic missions, primarily through the supply of medicines until the expansion of local drug production.

Financial grants to universities and other research institutions to promote scientific research and training in the fields of pharmacology and pharmacy.

Financial contributions to the German Region of the Jesuits, a public corporation, for the promotion of ecclesiastical, scientific and charitable purposes. 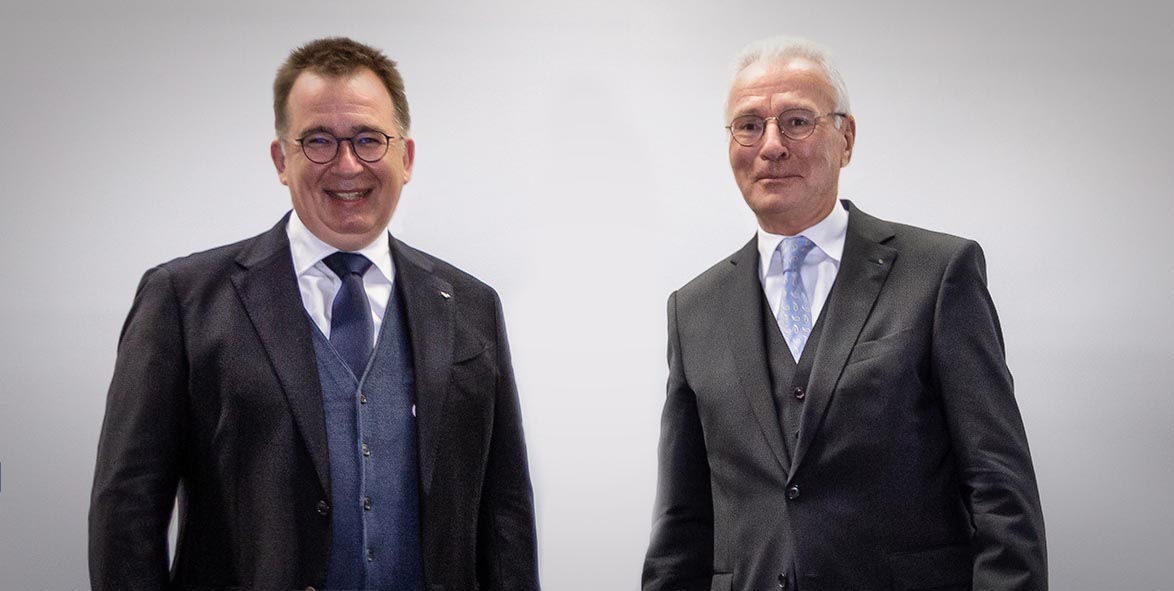