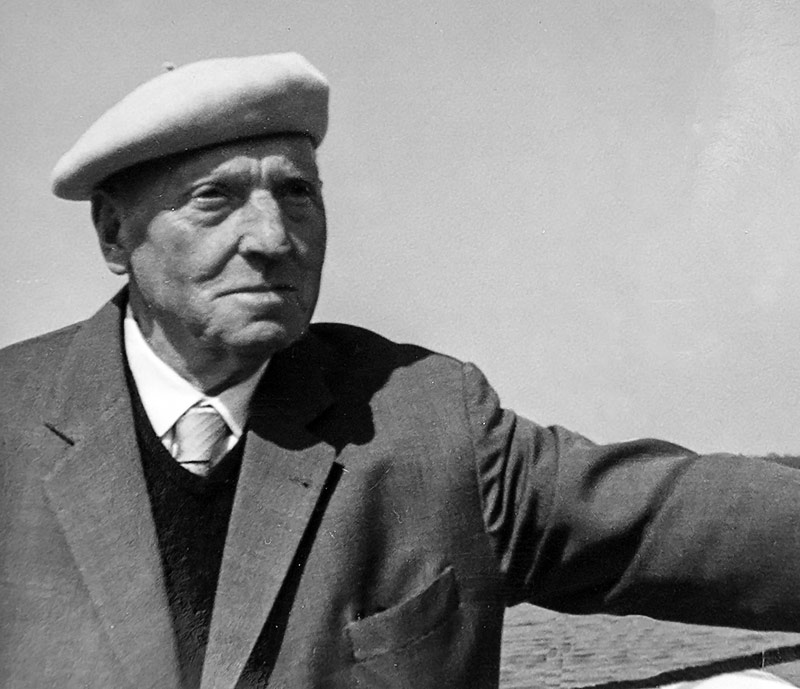 “I am a Stockwestfale, thank God!”

Andreas J. Rottendorf, to whom the self-characterisation in the above title goes back, was born on 10 October 1897 on his parents’ farm in the Bauerschaft Beesen in Ennigerloh. He was the only son of Heinrich Stefan Schulze Rottendorf and his wife Josefa Antoinette, née Wilke. Together with his younger sister he experienced a carefree childhood on the farm and in the surrounding nature. His love for his homeland and its people found expression again and again in his Low German and High German texts.

Rottendorf, who liked to call himself “Schulte Rottrup”, studied in Münster, was then a merchant in a chemical factory in Bückeburg and founded a chemical-pharmaceutical company in Berlin in 1928. The rise of this company was destroyed by bombs during the Second World War. In 1949 Rottendorf started again from scratch in Ennigerloh to build up a chemical-pharmaceutical factory, which over the years became known as “Rottendorf Pharma”. The successful entrepreneur Andreas J. Rottendorf did not give up his inclination to write down thoughts, experiences and insights in High and Low German and publish them in the “Glocke” and in small writings, all in his own publishing house, which he called “contra torrentem” (against the current).

Ulrich Kunz writes in the Westfälische Heimatblätter July 2006: “Rottendorf’s knowledge of human nature and wisdom, his sure eye for the worries and problems, weaknesses and idiosyncrasies of his Westphalian compatriots, the accuracy of his expression with surprising punchlines and humorous digressions found great favour with his readers, especially when he used the Low German language, the promotion of which was always close to his heart”. 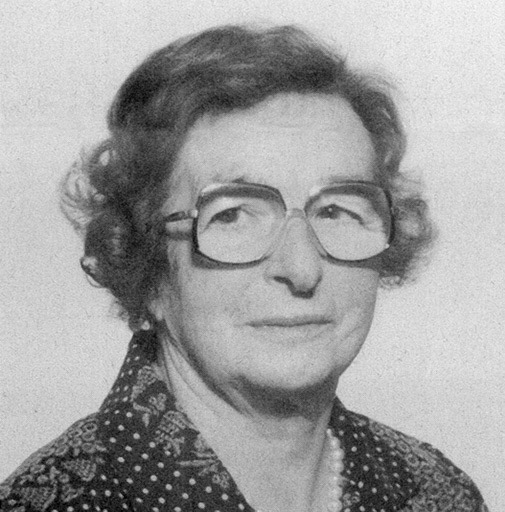